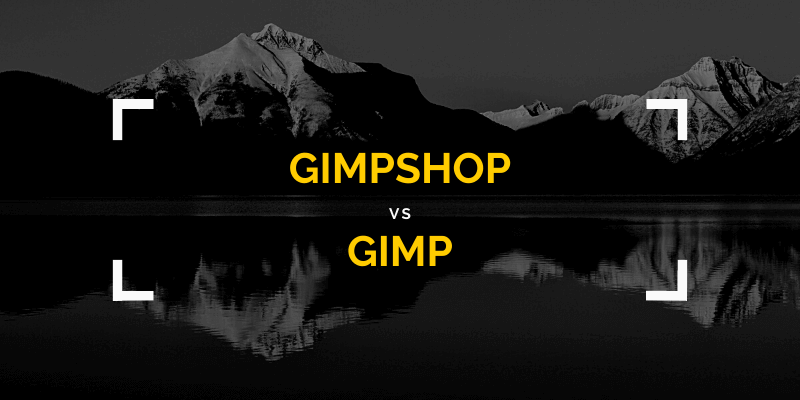 Important: If you have already installed GIMPshop, stop reading right now and run a full anti-virus and malware scan of your computer. The original open-source GIMPshop project has been duplicated by scammers using it as a way to install spyware and adware.

If you don’t already have a good malware scanner, my personal favorite is Malwarebytes which offers a free version as well as a 14-day trial of their premium features here.

GIMPshop started in the mid-2000s as the brainchild of TechTV producer Scott Moschella, with the goal of turning GIMP into Photoshop. It reskinned parts of the interface, renamed features to match those found in Photoshop, and added extra filters.

“My original purpose for GIMPshop was to make the GIMP accessible to the many Adobe Photoshop users out there. I hope I’ve done that. And maybe along the way, I can convert a Photoshop pirate into a GIMP user,” Moschella explained in an archived post from 2006.

Partly because of his tech world credentials, and partly because it was an idea whose time had come, GIMPshop went as viral as anything could in those days, and began to build a serious following.

The Sad Story of GIMPshop

In a question and answer post on the social sharing site Metafilter in 2010, Moschella gave a quick overview of what went wrong:

“Not more than a few days after the OS X version was released and spread virally, someone who isn’t me bought “Gimpshop.com”, put up a site with hot-links to the files on my site, and began advertising – LOTS of advertising. Soon, there were donate buttons, my name in the site’s title, and much more – making it look like my website.

I asked that the owner stop hot-linking my files (and draining my bandwidth), so he hosted them somewhere else. I questioned his motives and he said he was just a fan and that the site was a “fan-site”.

It has been five years, the software has stagnated (due in no small part to my becoming discouraged by this one profiteer who trumped me, stole much of my traffic and bumped my site down to the second result when you search for “Gimpshop”). I assumed the guy would just give it up as I sadly let the project stagnate, but that hasn’t happened.”

Since then, the GIMPshop.com domain carries a message that it simply offers extra free software that users don’t have to install. Of course, that’s also how you could define adware, and it’s always better to download your software from a trusted source.

Is GIMP better than GIMPshop?

In a word, yes. GIMPshop is a novel idea, but it’s based on a very outdated version of GIMP from 2006 and hasn’t been updated since. The official version of GIMP has released several important updates, the latest as recently as October 2020 with more on the way.

GIMP has also massively redesigned its user interface since GIMPshop was first created, and almost turned itself into a Photoshop clone whether that was the intention or not. A recent update also included the ability to create custom themes that can alter the layout even more.

If you’re still wondering if GIMPshop is more than just a curiosity, here’s a final word from creator Scott Moschella:

“I originally created Gimpshop, but I’m not the jerk who owns that domain and added adware & spyware to the source. Sorry about that. I hate that this guy is out there making my fun little project into an abomination.” 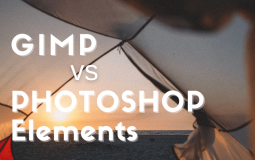 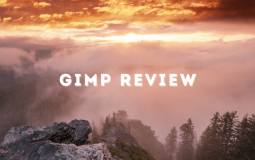 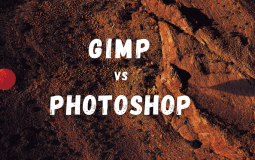 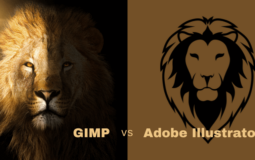 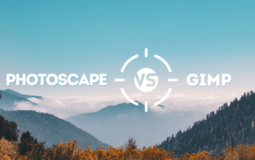 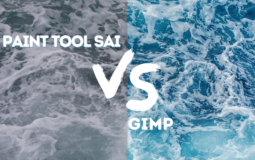 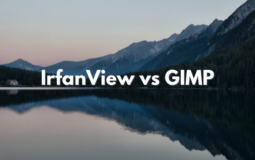 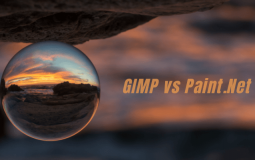