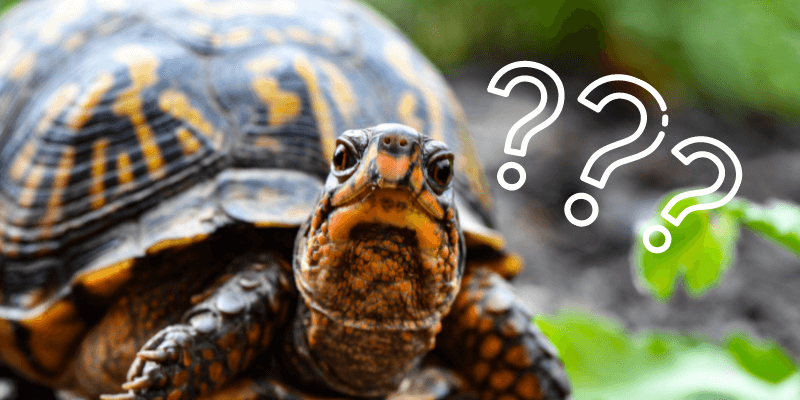 The best programs in the world are no use to anyone if they take forever to use! Slow-loading programs can be incredibly frustrating, whether you’ve suddenly been struck by creative inspiration or you’re rushing to finish the last photo edits for a client.

There’s no simple answer to why GIMP might be starting more slowly than it should be, so let’s go through some of the diagnostic clues that can help you figure out what’s going wrong.

If you pay close attention to GIMP’s startup sequence while it displays the splash screen, you’ll notice that it reports its current phase of the launch process at the bottom of the window. This can give you important clues about what’s causing your startup delays, especially when they’re long ones.

Think about the last time GIMP was loading quickly, and about any recent changes that you’ve made to GIMP or to your computer:

All of these questions can give you important clues about the source of your slow loading speed, but the first one is usually enough to provide the right answer.

GIMP’s capabilities can be extended in many different ways, but it can be tempting to pack in so many extra goodies that GIMP slows down a bit while loading them. Usually, it’s able to handle large asset libraries with ease, but sometimes things can go haywire even in spite of that.

If you’re noticing that GIMP is slowing down during the plugin loading phase of its startup, it might be time to decide which plugins you really need to use regularly and which ones you can live without. A wide-ranging collection is nice, but it can have some unintended consequences.

If you don’t want to cut your plugin list down, there’s another custom option that requires a bit more work. It’s an advanced solution, but if you’ve already got enough plugins that it becomes necessary, you’ll probably be able to follow along easily.

Take all the plugin files from your GIMP plugins directory, and move them into a different folder on your desktop or somewhere easily accessible. Next, create some new subfolders and divide your plugins based on whatever criteria you want – usage, features, or anything else.

Open Preferences in GIMP, scroll to find the Folders section and select Plug-ins. The right pane will update with the list of folders that GIMP checks on startup. Click the small plus icon labeled Add new folder to add a path manually, or click the open folder button to browse for the location.

This way, you don’t have to give up any of your plugin collection, but GIMP won’t struggle to load a bunch of plugins unless you’re sure that you’re going to need them for the specific editing project you’re actually working on at the moment.

Brushes and patterns are some of the most memory-intensive assets that GIMP loads at startup, so having too many of these active at once might cause slowdowns. The same solution that works above for plugins can be used for brushes and patterns.

If you’ve just gone through my list of the best GIMP brushes and suddenly you find yourself staring at the GIMP loading screen for far too long, you might have overdone it a little bit! It’s nice to give yourself lots of creative options, but you can still have too much of a good thing =)

Some people love to maintain large font collections, but having them all installed at once can lead to problems across your system as various programs struggle to process the 40,000 fonts that you’ll never need to use all at the same time (or so we can hope).

As with the problem of too many plugins, there is a real solution that doesn’t involve trashing your collection. But because fonts are a system-wide computer asset not just for GIMP, there’s a whole class of apps that specialize in the font management issue.

These dedicated font managers let you enable and disable the fonts installed on your computer, without having to delete them or remove them. They also usually have advanced sorting tools to help you find the fonts that you want to have available for use in GIMP and other apps.

If having too many fonts installed isn’t your issue, it’s possible that GIMP’s font cache has been corrupted somehow. This was a big issue with GIMP 2.8, and it’s supposed to be fixed with the latest version (2.10.24, as of this writing), but it may still be worth a try if you’re using GIMP 2.8.

While I always recommend using the latest version of GIMP for stability and new features, there are some older plugins that didn’t survive the transition from GIMP 2.8 and earlier to GIMP 2.10, so there are still some valid use cases for older versions of GIMP.

(I should point out that I haven’t tested this solution, as I haven’t been able to replicate the problem, but other users have reported success with it.)

This fix is specific for Windows users, but there may be a correlating font cache file on other operating systems too – although Windows is known for problems with font handling, so this may be a Windows-only issue.

Open File Explorer and navigate to the following folder, replacing YourUserName with your Windows user name, of course:

Delete everything in the folder except the latest file, and then restart GIMP.

This should force GIMP to regenerate the font cache, and hopefully solve any issues that were present in the old cache. The first time you run it, GIMP will rebuild the font cache from scratch which may take some time, but the next time you load GIMP it should be much faster – if the font cache was responsible.

If you can’t find the folder, ensure that Hidden Items is enabled in File Explorer’s View tab. If that’s enabled and you still can’t find the fontconfig folder, then this solution isn’t going to be the answer you need, most likely because you’re using a newer version of GIMP.

Unlike when troubleshooting your router, this is never the best place to start, but when all else fails you can try uninstalling GIMP and reinstalling a new copy of it. It’s almost like turning it off and back on again, but somehow it feels a bit more satisfying.

This isn’t a guaranteed solution, but sometimes it’s a simpler and more effective approach than actually tracking down whatever tiny misconfiguration issue is slowing down your startup.

Last but not least, you should consider the hardware specifications of the computer you’re using. Running GIMP on a single-board computer like the Raspberry Pi will almost always be slower than a full-fledged desktop machine, no matter how many fonts or plugins you’re using.

GIMP is fairly well-optimized, so as long as your computer was made in the last decade or so, you should have no problems at all running GIMP and performing all sorts of editing tasks. Just keep in mind that different hardware will perform the same task at different speeds.

While I’m hesitant to suggest upgrading your hardware, I have found from personal experience that the single most effective thing you can do to boost a computer’s speed is to upgrade it from using a platter-based storage drive to a solid-state drive (SSD).

SSDs have vastly superior read and write speeds compared to the older and more power-hungry technology, and this is especially useful when working with large files and memory-intensive programs. Even your operating system loads faster when you turn on your computer!

Hopefully, this guide has given you some useful methods for speeding up GIMP’s loading time. If you’re still having trouble after trying the solutions above, leave us all a message in the comments below and another reader might be able to give some insight into your unique issue.

I won’t promise that we’ll be able to fix your issue, but it’s always worth a try. Free software thrives because of the strength of the community, so let’s help each other as much as possible! 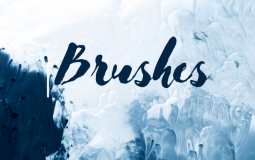 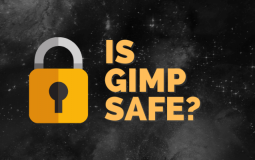 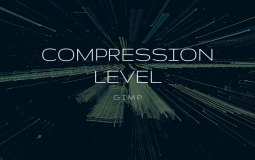 What is Compression Level in GIMP?