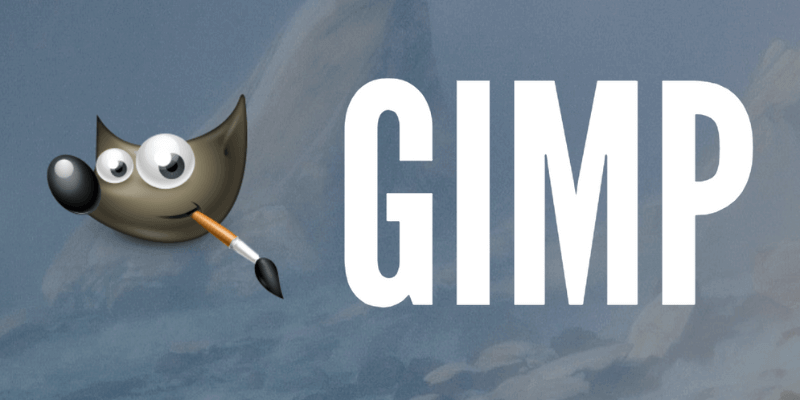 The name GIMP is an acronym that stands for GNU Image Manipulation Program. It is a software program that is designed to create and edit raster images – though surprisingly enough, not only images of gnus. In this case, GNU refers to a free software movement rather than an antelope.

GIMP is a powerful image editor designed to provide professional-level editing tools for the Linux environment at zero cost, although it was eventually released for both Windows and macOS platforms. The project is under active development and regularly releases new versions.

The first public release of GIMP was made available way back in 1996, although the beginnings of the GNU free software movement had taken place even earlier at the MIT Artificial Intelligence Lab in 1983 when Richard Stallman announced the project’s founding on several Usenet lists.

Since then, GIMP has gone through a huge number of revisions and even total restructuring. The development of GIMP took on a life of its own when large portions of the code written specifically for GIMP were adopted for use as general-purpose Linux GUI development toolkits (GTK).

If you want to learn more about the history of GIMP, including some truly ancient history, there’s some interesting (and extensive) reading available on the official About page.

What Can GIMP Do?

GIMP is a raster image editor, which means that it can create and edit pixel-based images. It can perform everything from basic edits like cropping and brightness adjustment to more complex editing tasks including clone stamping/healing and image liquify tools.

GIMP’s brush-based tools support the design and creation of custom brushes with unique parameters, allowing you to recreate a wide range of physical media in digital format. If you don’t want to make your own, you can check out my list of the best GIMP brushes here

For those of you who are very precision-minded, GIMP also provides full support for color-managed workflows – but only as long as you’re using an RGB colorspace. GIMP cannot properly open or process CMYK images without the use of a specialized plugin.

One of the coolest (fine, also most useful) features of GIMP is its ability to add new features using downloadable plugins. These are entirely customizable to your needs, covering a range of feature expansions from RAW image processing to Photoshop-style content-aware scaling.

(Be sure to check out my list of the best GIMP plugins here!)

If you’re already comfortable working with scripting languages, you can even write your own code for GIMP using the Python language, or automate tasks using the Script-Fu system, which is based on the Scheme language.

What’s All This About Antelopes?

It’s mostly just me (and a few others) poking fun at some of the naming conventions used in the free software movement. Writers will be writers, after all. There is a type of antelope that lives across African savannahs known as a wildebeest, also known as a ‘gnu’ (pronounced ‘new’).

The ‘G’ in GIMP’s acronym stands for GNU, which is a strange piece of language called a ‘recursive acronym’, the sort of joke that plays well with parts of the hardcore software developer crowd but goes a bit over my head – or maybe just past it.

Basically, it’s an acronym that contains itself, so deconstructing it causes a loop that repeats forever. As I said, it’s a very inside joke, so don’t feel bad if it doesn’t work for you. Apparently, it was a very common practice among hackers in the 70s and 80s, if you want to read more on it.

It’s hard to talk about GIMP without understanding the reasons why so many software developers would freely donate huge quantities of their time and energy to work on a project that can’t possibly make them any money when their skills are clearly so valuable.

In the late 70s and 80s when the developmental foundation stones of personal computing were being put into place, several programmers (nobody called them developers then) realized that there was a serious danger behind companies owning the rights to all popular software.

This led to the establishment of the GNU free software movement by Richard Stallman along with growing support, and the eventual creation of widely-used legal software licensing agreements that support and protect a huge amount of the free software available today.

It’s also important to note that when they use the word ‘free’, they’re thinking about liberty, instead of price – even though the software is also usually provided without any monetary exchange. The GNU Project spells this out quite clearly on their website –  and remember, GNU is the G in GIMP:

I don’t have the space to cover the whole open-source movement, but that gives you a bit of an overview of the philosophy behind the GNU Project, and so also behind the development of GIMP.

We should probably get this out of the way: yes, in North America at least, there is an unfortunate number of other non-acronym definitions of the word ‘gimp’, ranging from the ableist to the NSFW, but the software program is simply awkwardly named rather than trying to be rude.

I don’t know for sure, but I would guess that they’ve gotten a lot of flak over the name. So from now on, we’ll just say no more about it 😉 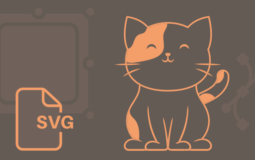 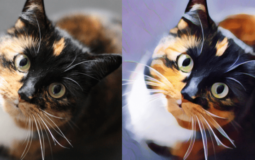 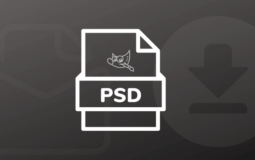 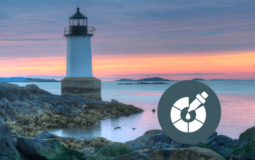 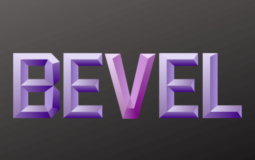 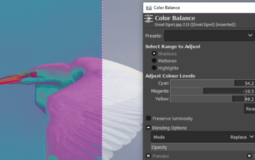 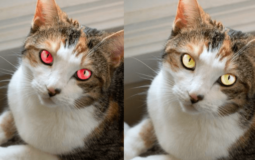 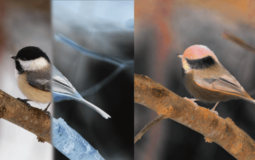