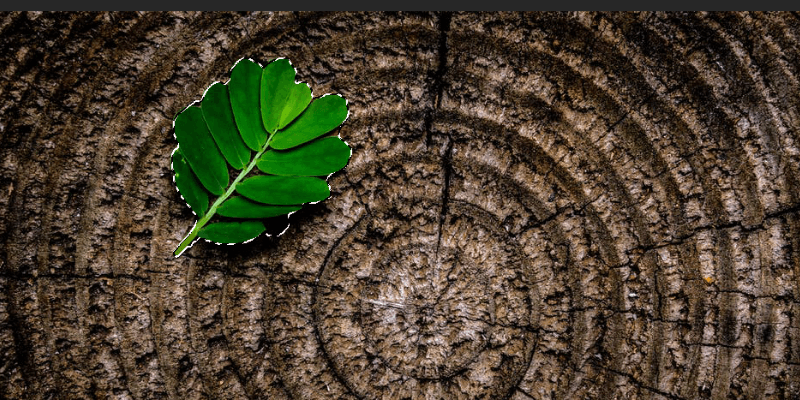 Welcome to another edition of GIMP Quick Tips here at TGT!

Working with selections is an essential part of image editing. They let GIMP know exactly which pixels you want to edit, and so the more ingrained these skills become, the better you’ll be as an editor.

The keyboard shortcut for inverting a selection in GIMP is Ctrl + I, or Command + I if you’re using GIMP on a Mac. That’s an “i” for “invert”, just in case the font isn’t exactly clear in this case. You can also open the Select menu and choose Invert.

That’s all there is to it! Inverting your selection is one of the easier tasks in GIMP, and a handy one too, so get used to the shortcut.

The only problem you might run into is that sometimes it’s hard to tell visually if GIMP has actually inverted your selection at all, even though you know it should have worked.

It’s a bit of a usability issue, but you could argue that the layer boundary feature is useful in its own right, although I don’t see much point in having it on all the time. I personally prefer to disable it by opening the View menu and finding the entry marked Show Layer Boundary.

That’s everything you’ll ever need to know about how to invert a selection in GIMP!